As a graduating senior from the University of Miami, I realized that one of the greatest conflicts facing humanity is that we tend to celebrate similarities and attack differences. In contrast to that, this project was born out of the idea that our differences are our greatest strength; each individual’s uniqueness creates a whole that is greater than the sum of its parts. I was lucky enough to be able to organize and participate in this show of over 30 amazing musicians of different backgrounds and styles as a testament to that idea. The accompanying EP features six different collaborations with some of my best friends and explores many different genres and styles, with each of the musicians bringing a piece of themselves to the project. This show and EP will always hold a special place in my memories, and I will always be grateful to everyone who was involved. 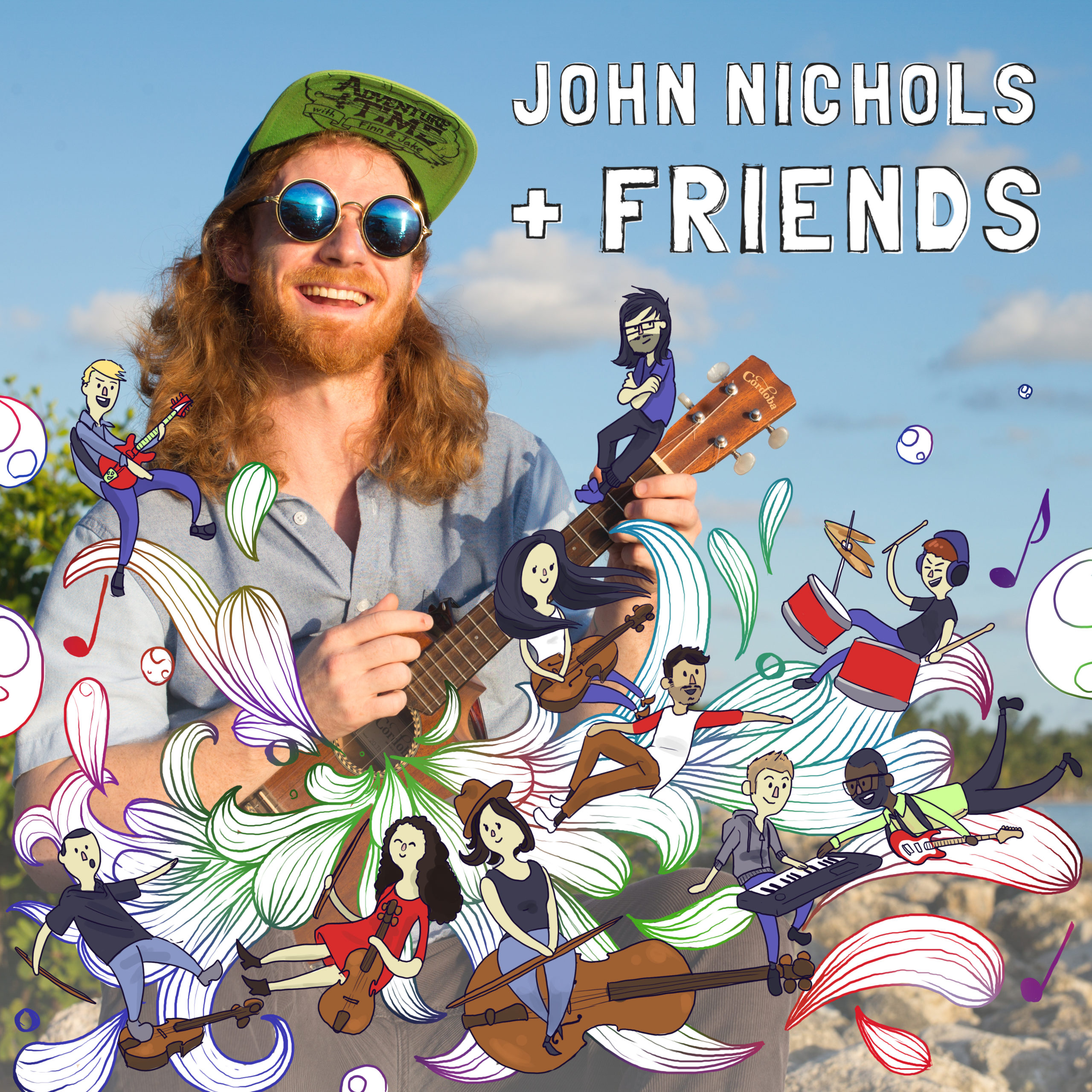 Strings Arrangement for Mine written and performed by The Wild! (Joy Adams, Ariel Macadangdang, Gregory Abrel, and Robyn Savitzky)

Guitar solo on All On Me performed by Conor McCarthy

Bass on All On Me, Sunlight, Let It Go, performed by Gabriel Berenbaum

Saxophone for Let It Go performed by Derrick Dymalski

Bass on On the Porch performed by Camilo Velez